“Some movies serve to remind us of our intrinsic human superpower to dream and to turn our dreams into reality. As an independent filmmaker, it is my goal to be a constant reminder of the power of the Human Soul.”

Two craft-obsessed actors find themselves losing their sense of reality under the guidance of an enigmatic “Director” when their performance begins to bleed into supernatural territory.

Amid the preparation of her 15th birthday while coping with the loss of her father to murder the Joan of Arc in a Futuristic post Apocalyptic Era, Janelle Montana, secretly assumes leadership to protect humankind against a diabolical mind-control plan, an infectious deadly disease caused by moonlight and against unseen legendary monstrous enemies residing on 3030 Planet Earth.

A Natural disaster caused by Climate Change hits the Pacific Northwest striking the coastal areas of California. This phenomenon splatters a plague of a mermaid looking invasive species. Meanwhile on the other side of the world a British 13-year-old schoolboy, Davide, has a plan to save humanity from the threat of global warming his plan involves a time travel invention. Davide realises that his plan has failed when he suddenly awakens in the Apocalyptic Earth of the year 2400 when our planet is barely the shadow of what it was.CREATOR

Matthew, a Londoner, was 11 years old when he first saw Tara in a vision. He continues to see her in dreams and visions while growing up and he falls deeply in love with her. As an adult Mathew becomes obsessed with finding Tara yet he doesn’t know if the woman he loves is a fraction of his imagination, a ghost or a dangerous obsession that brings him face to face with death several times. Little does he know that Tara is a young Kenyan woman who is also spent a lifetime searching for him on the other side of the planet.

Support Independent Film. Hollywood and the Elite have monopolised the industry for long enough. Let’s change that. You have ALL the Power. Become a co-creator of a new, free, thriving and successful Film and Entertainment Industry Ecosystem. The world and humanity are moving towards amazing places. Join Inner Vision’s vision right here, right now.

Your Indie Film Hero Badge gets VIP status in relation to all our productions. Visits on set and digital E-press kit delivered to your inbox.

Or enter a custom amount

In search for the answer of some of the most important questions in life, two young boys 8 and 10 years old put into action their creative skills, they decide to make a film about fear and loneliness. Research, a spirit of adventure and pure childlike reasoning results in a surprising turn of events. A hearty, emotionally uplifting comedy, with poetic elements of spiritual awakening. Visit the boys’ website here Davide & Gabriel .

METHOD, a short film in production.

METHO the Making of

A writer recalls an encounter with whom she hopes to have a love affair. The feelings evoked lead her to remember a chapter in her childhood when she was casted a love spell. Meanwhile she writes a new story about the magic bond of five chosen girls, with a higher purpose. The girls will cast a spell, during a full moon night, to affect humanity’s heart while we dream.

Fashion is a part of our culture our society our identity. How does fashion respect our home, planet Earth?

Atelier Tammam is a small traditional couture atelier (fashion studio and showroom) based in the heart of Bloomsbury, central London. They specialise in hand crafted, hand made, high quality bridal and evening wear.

Tammam is a label with design and style at its core they offer gowns that have been made by expert craftspeople treated ethically, using sustainable materials including vegetarian peace silks and vegan alternatives. We often recycle vintage laces and fabrics and upcycle some modern materials. Tammam is a multi award winning designer label, a trailblazer of modern production and sourcing practices while staying true to the crafts of dressmaking, creative pattern cutting and hand sewing. tammam.co.uk

This beautiful, fun, inspiring and super Artful 12 minutes Movie shows the awesome creativity of 8 and 7 year olds Davide and Gabriel. They are the creators of all digital art, all the handprints, and the animation sequences. They also took all the still photos  and 90% of the video.

New posts in your inbox 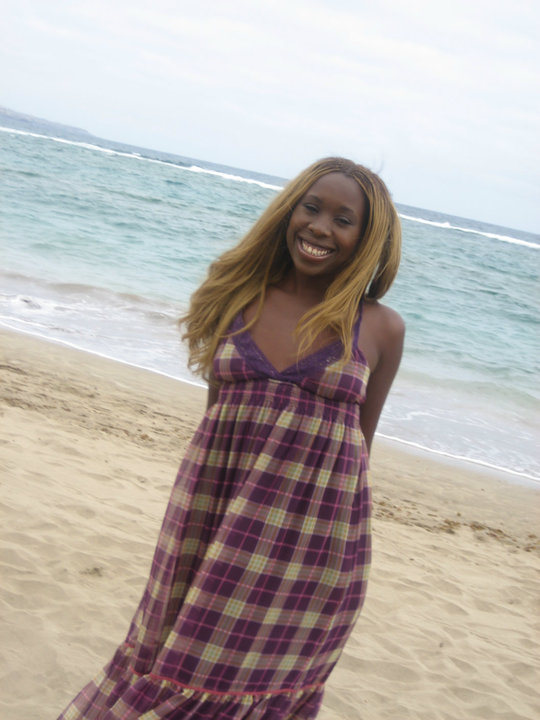